I had an unusually weepy build-up to his birthday the last two weeks.

The soundtrack in my head this birthday season has been Adele’s “When we were Young.” It’s not only the words, which take me to the time of it being “Kade and me,” raising Kade when we were both young, but the haunting, wistful melody.

You look like a movie
You sound like a song
My God, this reminds me
Of when we were young

One morning after volunteering at Asher’s school, it was on the radio. I’m not a huge Adele fan but the lyrics sucked me in.

Right after I got home, my mom called. I took deep breaths to answer and pretend I was OK. When my “Hello” was a little off, I knew she would know. She was calling because the lead-up to Kade’s birthday was hard for her, too.

We had a really great writer’s group meeting last week. We’re in an exciting phase of reviewing members’ completed manuscripts. It was an invigorating meeting.
Didn’t matter. On my way home, on came the song and the pain washed over me with the chorus:

That was the second time I called Adele a bitch. But I can’t hate anything for long that brings me closer to Kade, even the hard stuff. And since I’m not generally a crier, I took a strange bit of comfort that my tears could be evoked like that. Does that even make any sense?

Volunteering at Dumb Friends League Buddy Center yesterday was nice. Beau and Dylan came. It was wonderful to get to catch up with those two great kids. Beau is Kade’s best friend. Their bond is as solid and bold as the “Brothers Forever” on Beau’s forearm. I loved his memories of camping. He had some great stories about Kade. And with some stories, I wanted to plug my ears and go Lalalalala!

And Dylan, he’s an all-around likable kid. I got some insight into his thoughtful world views when we talked a little politics and current events.  And there were laughs to be had when some of our end results were shaped more like bonnets and diapers than blankets. 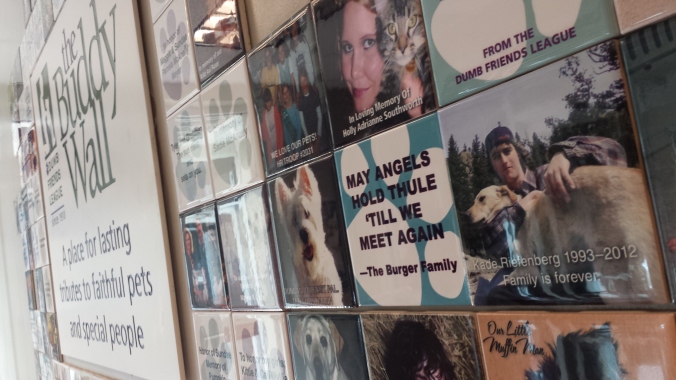 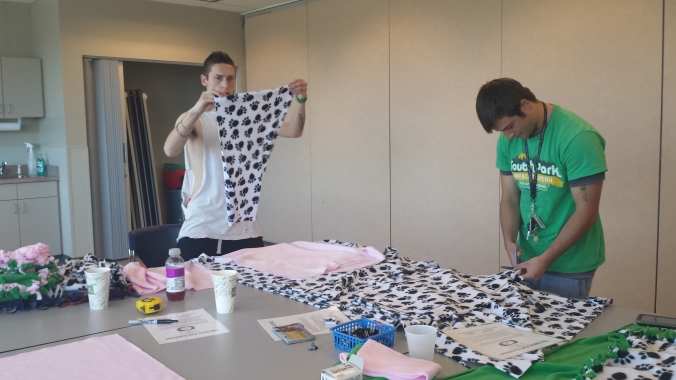 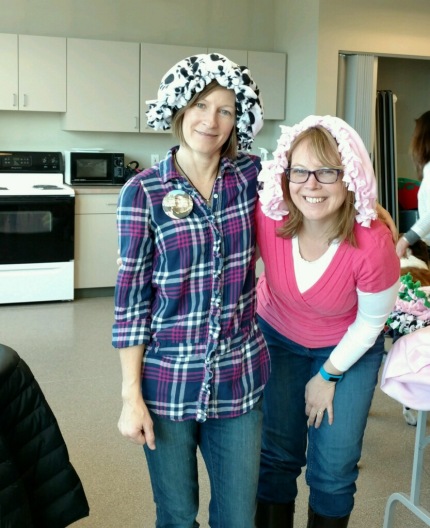 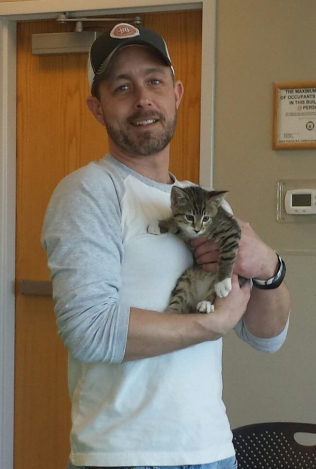 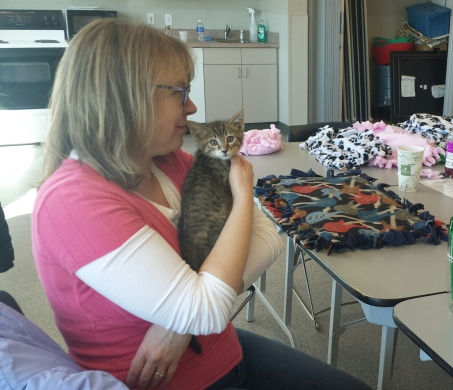 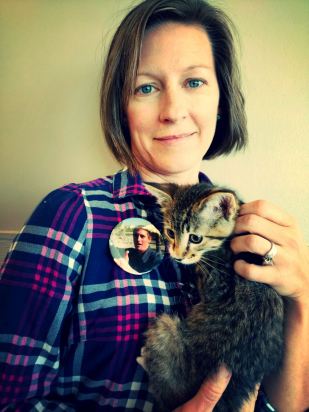 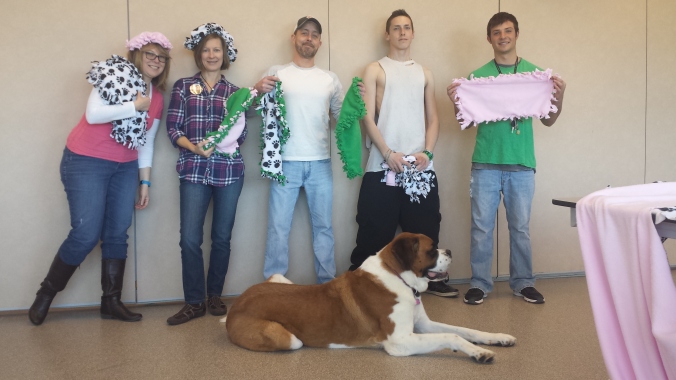 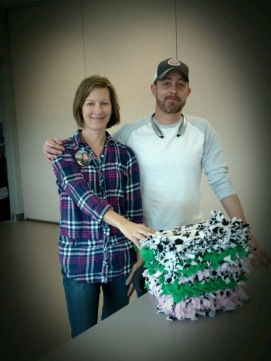 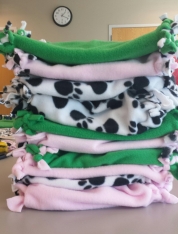 Aaaand then the song came on in the car on my way home. I keep a regular box of tissue in my car—I scoff at travel size. I thought, Great. I get to take Asher to one of his classmate’s birthday party with puffy eyes now. Brian would have taken him and allowed me time to decompress or finish up errands for Kade’s party, but he was sick with a bad cold.

I really didn’t want to go to a little kid’s birthday party, nestled in between my two events honoring Kade. But I had to suck it up. I knew I could do it for Asher; he was so looking forward to his buddy’s Star Wars party.

The drive and walking in went fine. I can do this. Until one of the kind moms looked me in the (puffy) eyes and asked, “How are you doing?” Tears. Damn it, Adele!

I explained that it was Kade’s birthday weekend, and that it was a hard time of year. I told the small cluster of moms about Kade’s party the next day. They were so sweet. They asked to see a picture of him. They were amazed that his friends still come to his birthday parties. I didn’t feel quite as bruised. Support can come from the darndest places.

First thing I saw on my Facebook newsfeed this morning was, “Today is Kade Tyson Riefenberg’s birthday! Wish him a happy birthday!” with his profile picture surrounded with confetti. I wished that everything about his birthday was surrounded by confetti. And I wondered if moms whose kids’ birthdays are all confetti, know how lucky they are.

We had Kade’s party today. I like that our venue and menu have worked so well in previous years that we don’t have to make many decisions to put it together.

For gift bags I ended up going with:

Things I loved about this weekend: 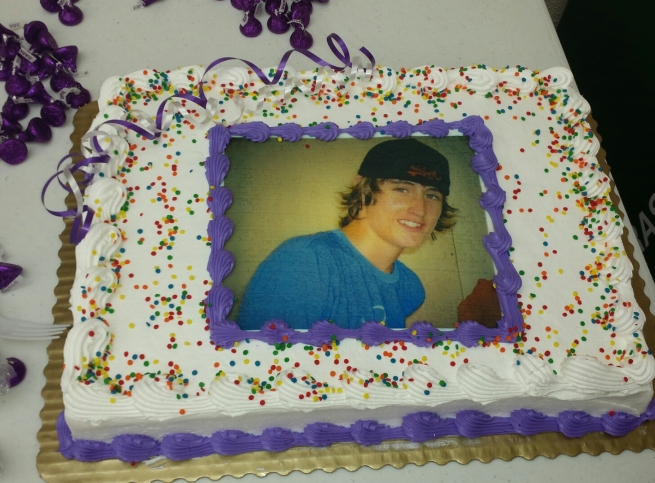 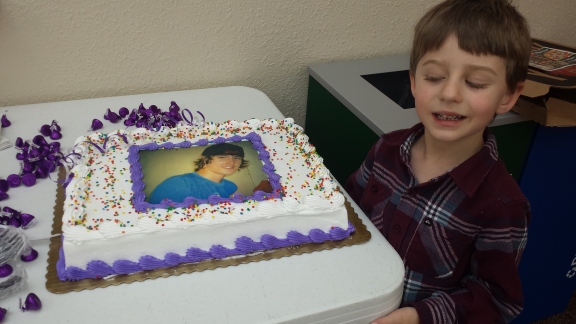 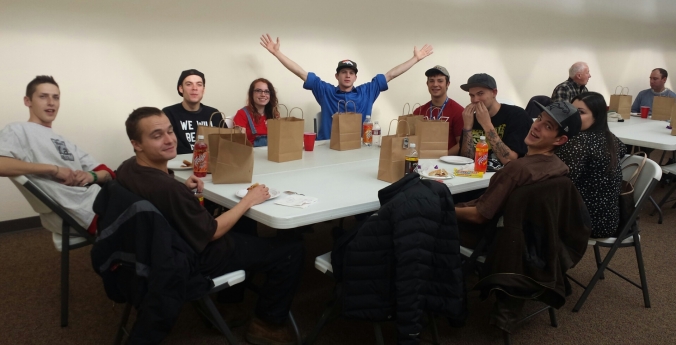 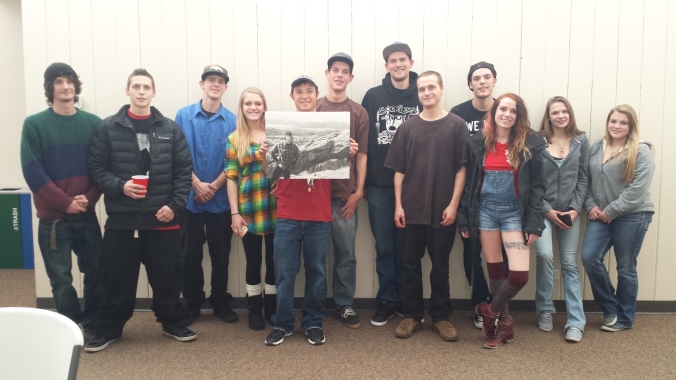 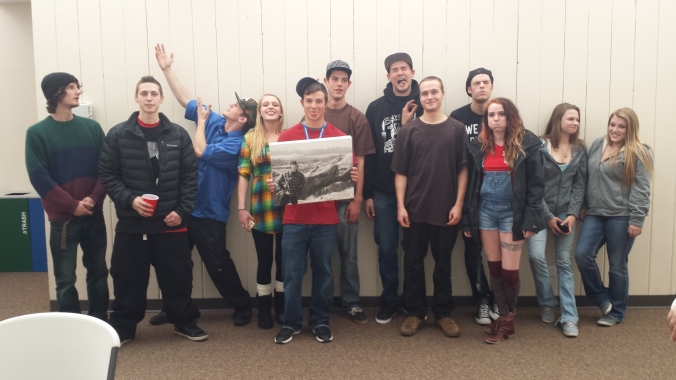 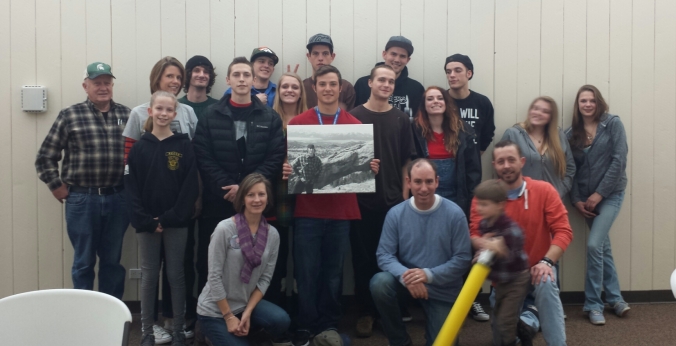 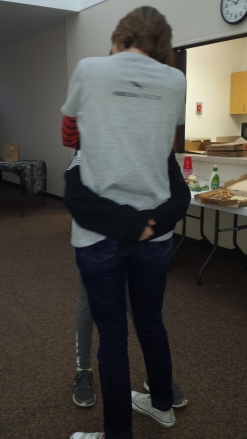 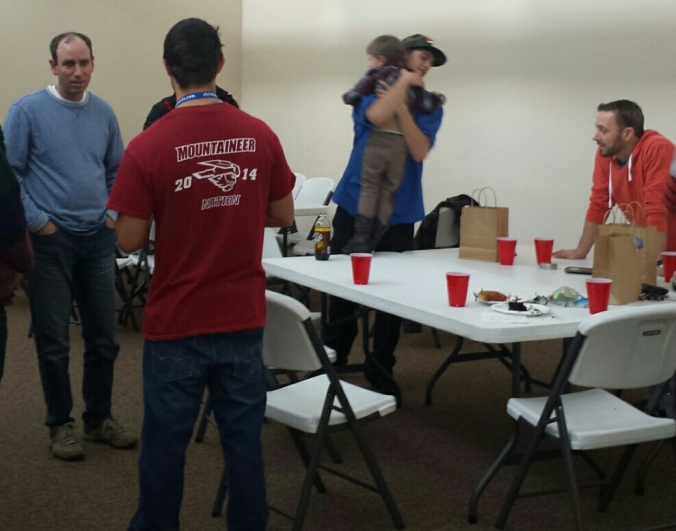 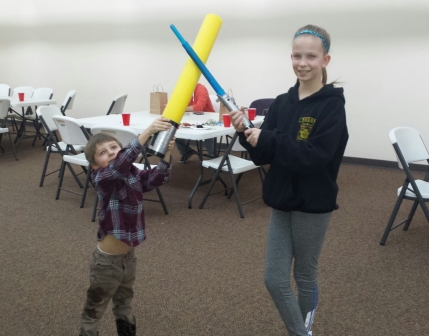 “When We Were Young” by Adele

Too important, and close to home, not to share.

“I can’t tell you how many times I’ve heard the phrase, “Let them sleep it off, they’ll be fine in the morning,” but I’m alive today because my friends got me help. Don’t take a chance if you see a friend passed out from drinking too much. Get them help as soon as possible. I’m very lucky to have made a full recovery, but I know there are others who won’t be as lucky. So please drink responsibly and make sure your friends do too. Watch out for friends, family, even strangers, and take care of them when you suspect they might be suffering from alcohol poisoning. Know the symptoms and be safe.”

Today is my 21st birthday, a day I have been looking forward to for quite some time now. Due to an event that happened about six months ago I will not be taking birthday shots and getting wasted tonight. Instead I plan on having dinner and maybe a glass of wine with my closest friends and family. I am writing this because I didn’t realize the importance of drinking responsibly until I was waking up from a coma, and I don’t want anyone to go through what my family and I went through. I ask that you share this with your friends, family or anyone who may benefit from reading this. If I can help just one person by sharing my experience, then I will be absolutely ecstatic. 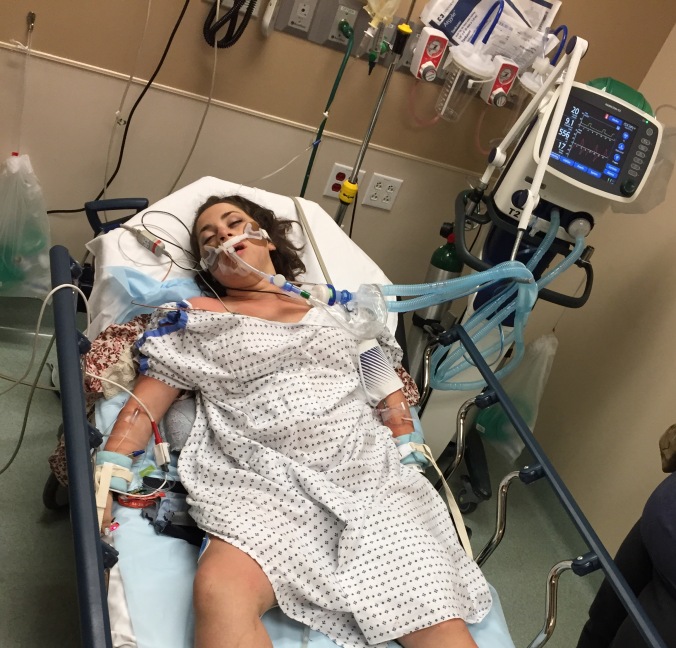 Reno, Nevada- July 26, 2015: A photo from the emergency room an hour after I arrived at Renown hospital. At this point…