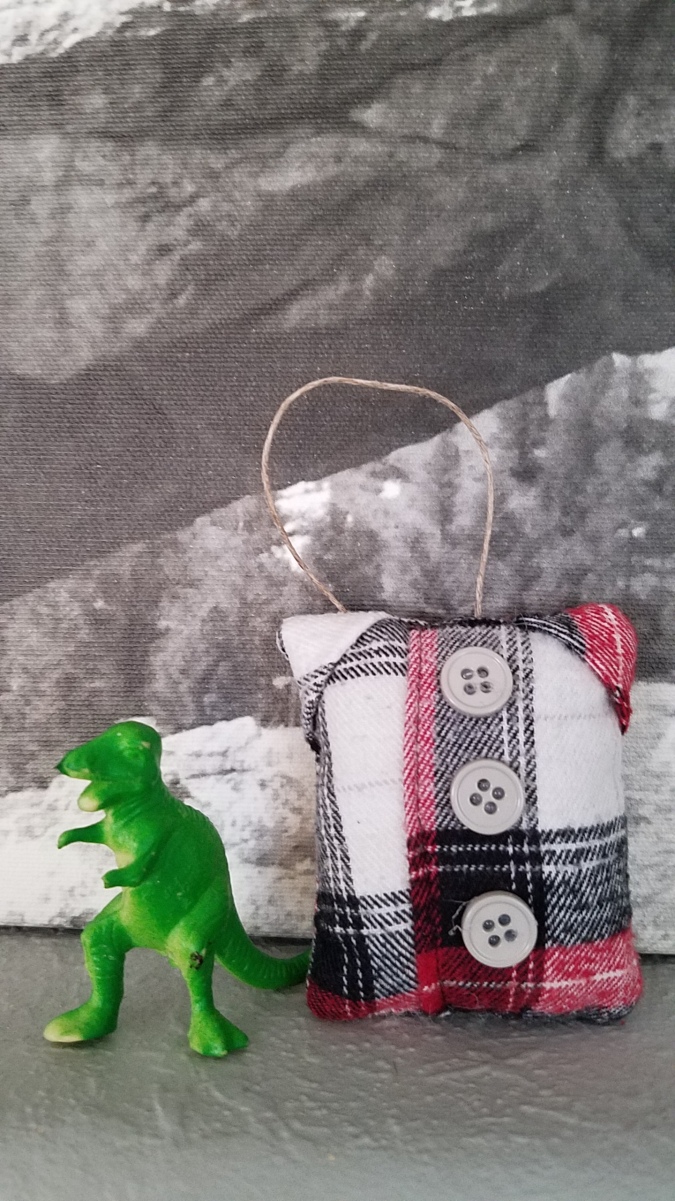 I remember when Kade was little, he loved dinosaurs. I mean, he LOVED dinosaurs. We frequented the natural history museum (that is now such a wistful place to be with my youngest), had many dinosaur books, and schooled the adults in his life on how to pronounce them.

I also remember when he read one of his childhood books, Dinosaur Roar, to his baby brother. Be still my beating heart!

I had real trouble thinking of a J-word. I even sought out my in-house ABC consultant, Asher, on this one. His answer was an immediate, “Jingshanosaurus.” Duh. So I will tell a story about Kade’s love of dinosaurs linking with Asher’s.

I went on a mother/daughter trip to China with my mom, her friend, Ann, and her daughter, Mandy, in April of 2012. In a bookstore in Shanghai we found children’s books with the Mandarin word phonetically written in English. I had fun picking up a few of these books for one-and-a-half-year-old Asher and his buddies from our play group.

There was one, a dinosaur picture book, that didn’t have the English word, only the Mandarin word written out.

How would I ever know what these different dinosaurs were if their names weren’t written in English? I knew just the nineteen-year-old dinosaur expert to ask.

He enjoyed it. Kade liked putting his mark, literally, in fat black permanent marker in Asher’s dinosaur book. On each page, in Kade’s handwriting, is the English name for the corresponding dinosaur. He even displayed his dinosaur snobbery when he got to the drawing that wasn’t quite scientifically accurate. He said, “That’s not right! That’s a _____ head with a _____ body!,” and shook his head.

It was just one of those things that Kade knew and I didn’t question. Much the same as when a bird soaring overhead was not a golden eagle, but a red-tailed hawk because of the shape of the wings. Or was it the tail? I often wish I remembered all of his lessons.